Discover some of the most popular fruits from four different countries that are nutritious, delicious, and difficult to pronounce. Most of these fruits are unlikely to be found outside of their native areas, which makes visiting the local produce market when traveling one of the most exciting activities in order to understand the flavor of a particular culture and what drives its cuisine. 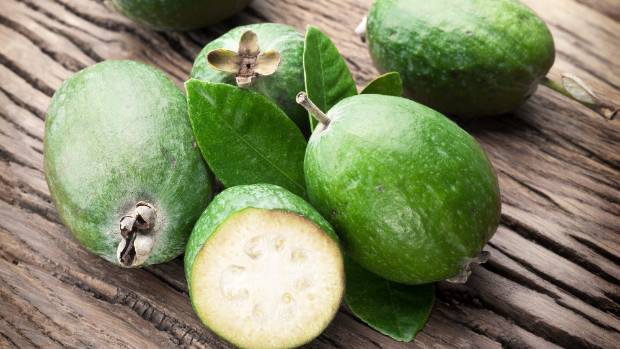 Feijoa is a fruit that Kiwis (the people from New Zealand, not the fruit) want the world to discover but hasn’t quite caught on to yet. This beautiful fruit resembles a large avocado or gigantic lime from the outside but with a sweet pulp on the inside that can be scooped out with a spoon and eaten directly or commonly stewed down and put over the top of cereal or other dishes in New Zealand. The fruit almost certainly originates from Brazil but is heavily cultivated in New Zealand and is hugely popular all over the island. Feijoa is rich in fiber, vitamin C, and vitamin B, just to add to its appeal. If you’re looking for a new fruit to love, listen to the people who call themselves after a fruit and try out the Kiwi’s beloved Feijoa. 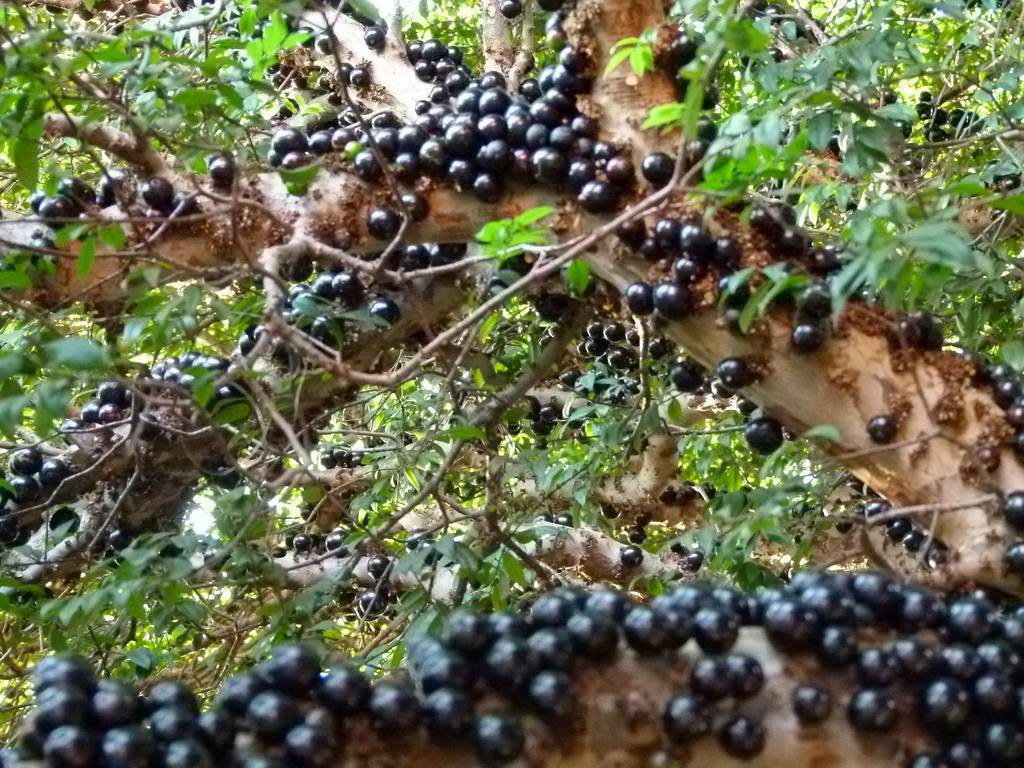 Jabuticaba is difficult to find outside of Brazil or South America.

There are a plethora of unique, strange, yet delicious fruits that hail from Brazil including the Jabuticaba. Jabuticaba is a fruit the grows on the trunk of the tree, rather than from the leaves. A visit to Brazil will allow you to marvel at the beauty of these strange fruit trees. The fruit itself looks like an oversized black grape that is harvested from the trunk of the tree and eaten fresh like grapes. The flesh is fragrant and soft, with a flavor close to lychee but altogether unique with acidic, bitter skins. It is usually eaten fresh but can be found made into jams and juices. Due to the fruit’s highly fermentable nature, it is sometimes used to make alcohol but it doesn’t travel very well, making it difficult to find outside of Brazil and South America. 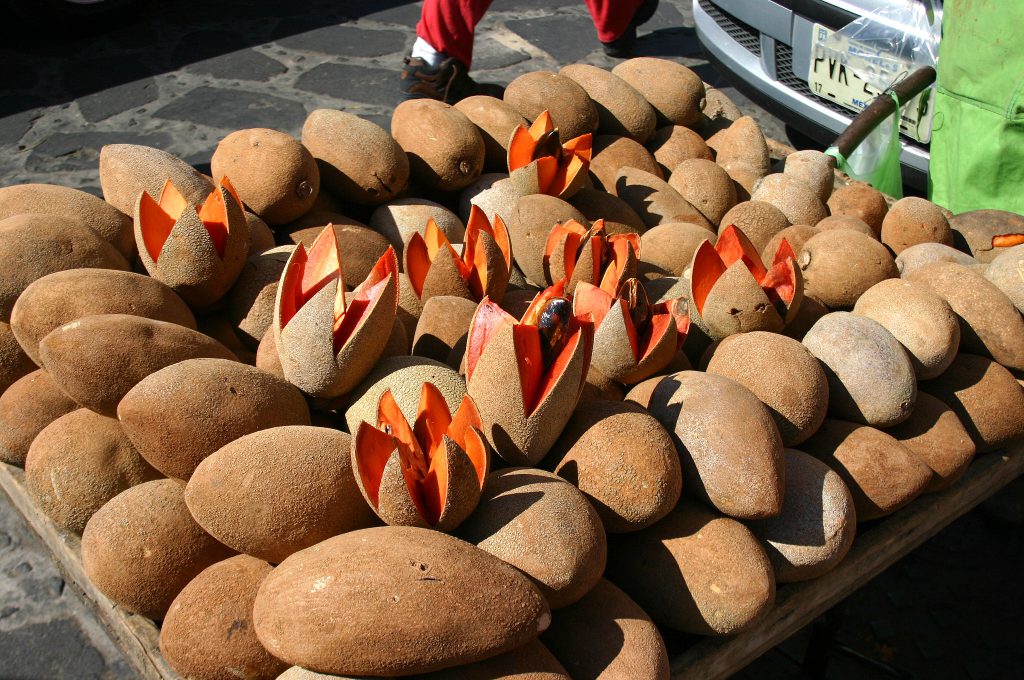 Mamey is a popular choice amongst Mexican locals.

Mamey is a fruit that is native to the tropical areas of Mexico and Central America and can be found all over Mexico. Mamey looks like a gigantic melon with an orange pulp and gigantic pit inside. The flavor is incredibly unique – tasting of pumpkin, cherry, and melon yet altogether distinct. When ordering a licuadoor fruit juice, mamey is a popular choice amongst locals but this fruit is used for more than just eating. The pit is toxic, but boiling the pit allows it to be consumed and is used to make chocolate drinks and is even used to make shampoos! Not only is this fruit flavorful and useful, but it is a great source of vitamin C, vitamin B-6, vitamin E, iron, potassium, and is even said to help lower anxiety.

Guanábana is extremely nutritious and is considered a superfruit.

We all know about some of the most popular Colombian fruits like passionfruit, guava, and mango, but we are missing out on one very important fruit that is widely eaten in Colombia, Guanábana. This spiky, green fruit is the shape of a gigantic egg with white, slimy pulp that is said to cure just about everything, from asthma to cancer. While I wouldn’t count on the fruit curing cancer, it is extremely nutritious and considered a superfruit, high in antioxidants with a huge amount of vitamin C and vitamin B. Ganábana is most commonly consumed as a juice or batido when it is blended with milk, lime juice, and sugar.